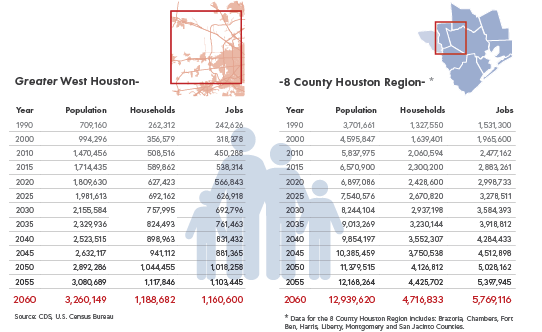 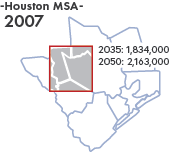 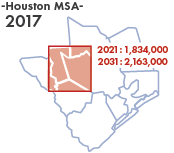 This growth is coming despite recent storms, including the largest rain event in the history of the Continental U.S., and economic events, such as the 2008 Great Recession and 2015 Oil Crash. Greater West Houston’s continued growth is an indicator of its resiliency. The private and public sectors must continue working together to improve resiliency and other challenges. WHA is working to offer solutions and support so that Greater West Houston provides enhanced safety, opportunity, and resiliency to all of its residents.

Greater West Houston’s Energy Corridor, Westchase, and Memorial District employment centers contain in the aggregate more square footage of space and more employees than downtown Houston. These regional centers, and others, are well planned, well maintained, and provide mixed use environments with first rate infrastructure and amenities. These regional centers are served by major roads, buses, and bike-pedestrian corridors. As jobs continue to concentrate in these markets, employees work closer to where they live and play, which enhances quality of life and productivity. 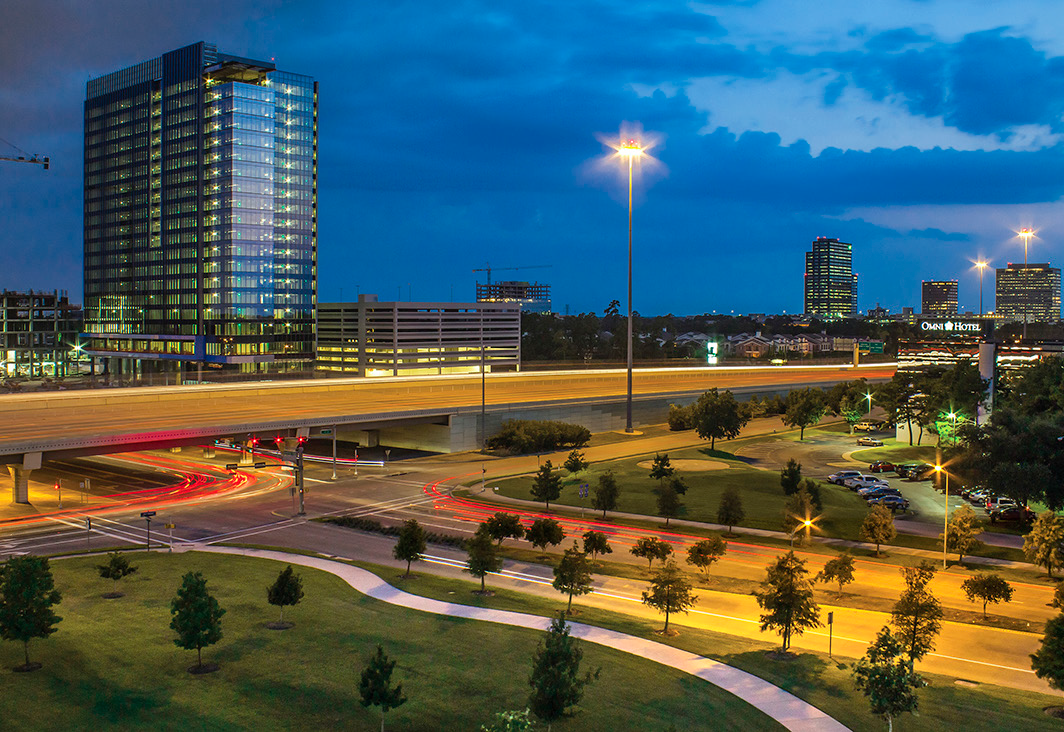 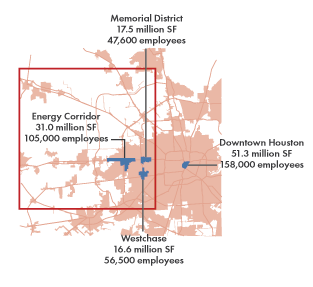 “The 2060 Plan will help ﬁnd a way to make the right public investments so people are better off, so government is better off and the private sector is better off.”

Augustus Campbell
President and CEO of the West Houston Association

Affordable home prices, top-ranked schools, proximity to jobs, and outstanding quality of life are essential to growth—past, present, and future.  In 2018, five of the top ten Houston area public high schools were in Greater West Houston. The largest City of Houston park (Cullen Park—9,270 acres) and the largest Harris County park (George Bush Park—7,800 acres) are both located in Greater West Houston. Top-ranking retail destinations are dotted throughout the Region. Between 2000 and 2020, Greater West Houston will have added 270,000 jobs. The proximity of Greater West Houston residents to employment opportunities in a variety of fields, such as healthcare, energy, education, manufacturing, logistics, and service sectors, provides more sustainable and efficient communities. With vision and dedication, Greater West Houston’s best days are ahead.
Many of the WHA’s founding members were pioneers in the development of Master Planned Communities (MPCs), and Greater West Houston is home to over 30 MPCs. These “built communities” are located on large tracts of land and include infrastructure that generally far exceeds standard requirements. Over the last 25 years, a majority of new single-family residences in Greater West Houston were built in MPCs. MPCs, such as Cinco Ranch, Telfair, Aliana, Cross Creek Ranch, Towne Lake, Riverstone, Cypress Creek Lakes, Bridgeland, Elyson, and others, offer an array of housing choices and provide access to amenities (including recreation centers, pools, and pedestrian and bike paths), retail, major employment centers, and first-rate schools. These elements are the fabric of MPCs. Smaller planned communities seek to emulate and locate near MPCs and regional centers to provide competitive offerings to homebuyers. 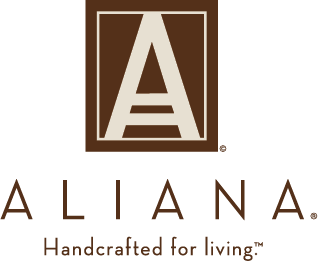 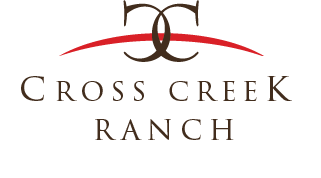 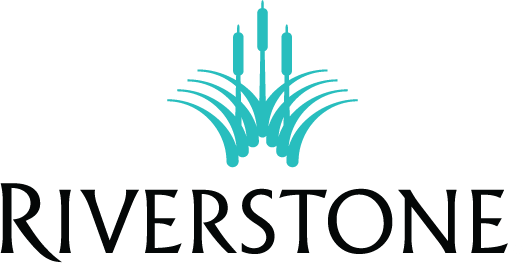 WHA’s Quality Growth Initiative aims to promote public and private investments that improve Greater West Houston’s standing as a global destination to live, raise a family, work, shop, play, and locate a business. As we said in 2007, “we believe each resident and employee should be afforded the highest possible quality of life and work experience.” Creating sustainable communities requires connecting educational and employment opportunities in attractive, accessible, and resilient settings. These settings support stable families and businesses so they are likely to stay and grow in our area.  Advocating for standards to support the Quality Growth Initiative provides better outcomes for residents of Greater West Houston. Several factors make quality growth more challenging. Increased land prices, reduced supply of large tracts, increasingly expensive and uncertain entitlements, and increasing opposition to business-as-usual growth and development will shape how and where people live and work. The West Houston Association will continue to encourage higher quality development standards and policies. We must continue to engage in public discourse with both our elected officials and the public to provide accurate and accessible information that best serves the community. 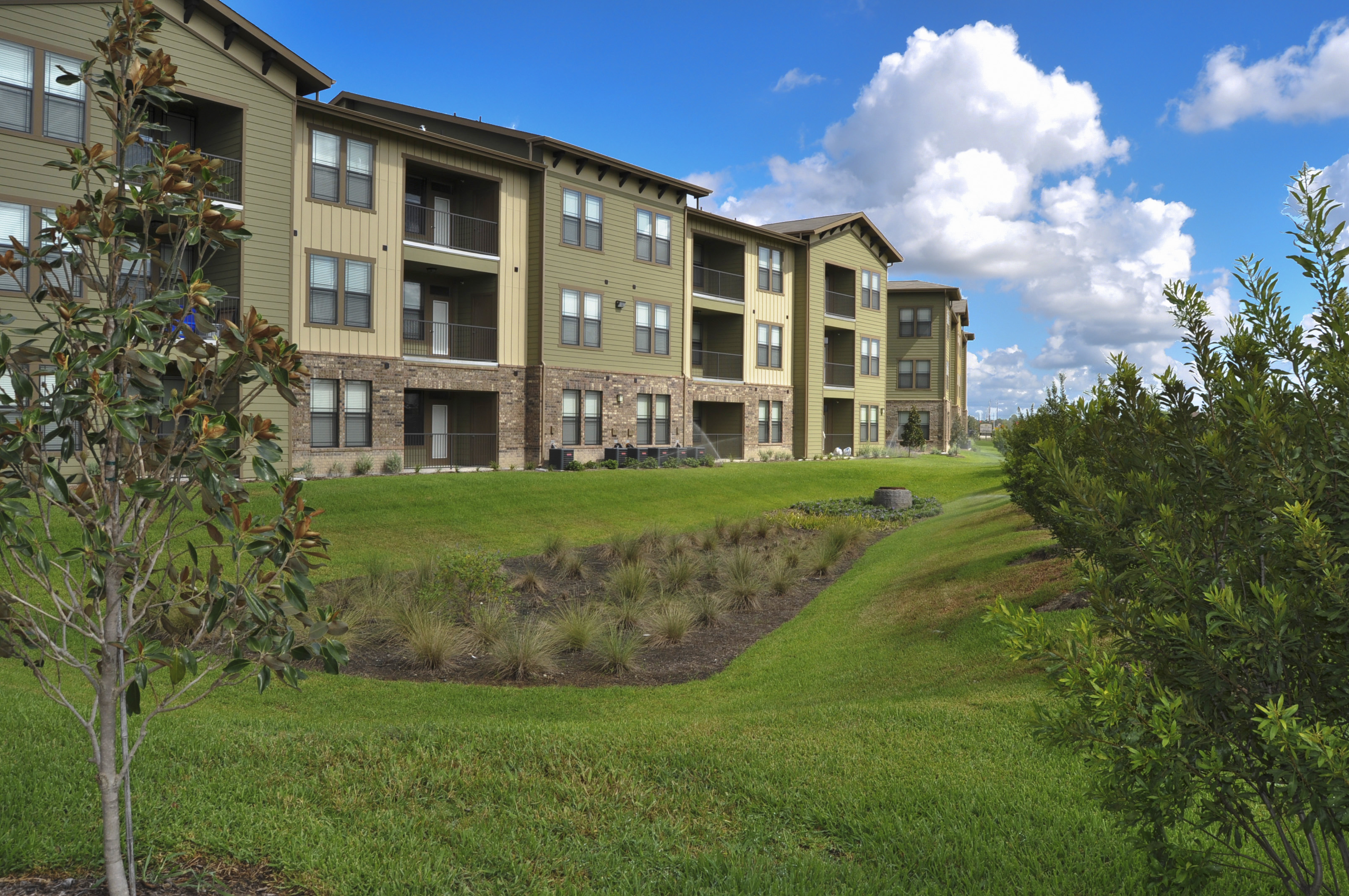 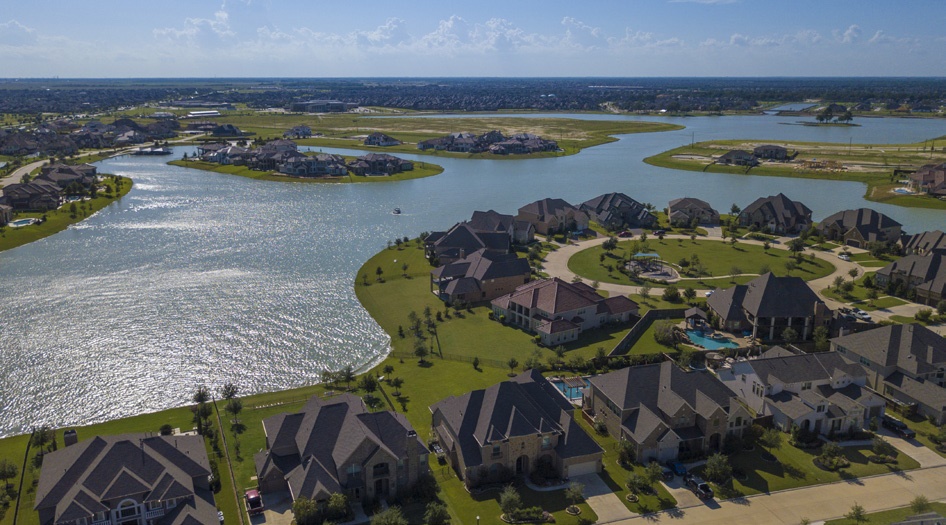 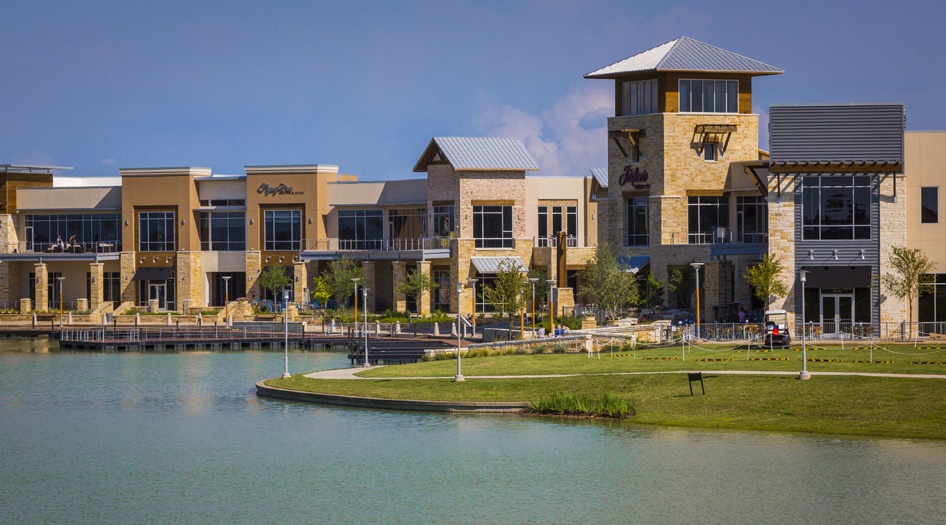 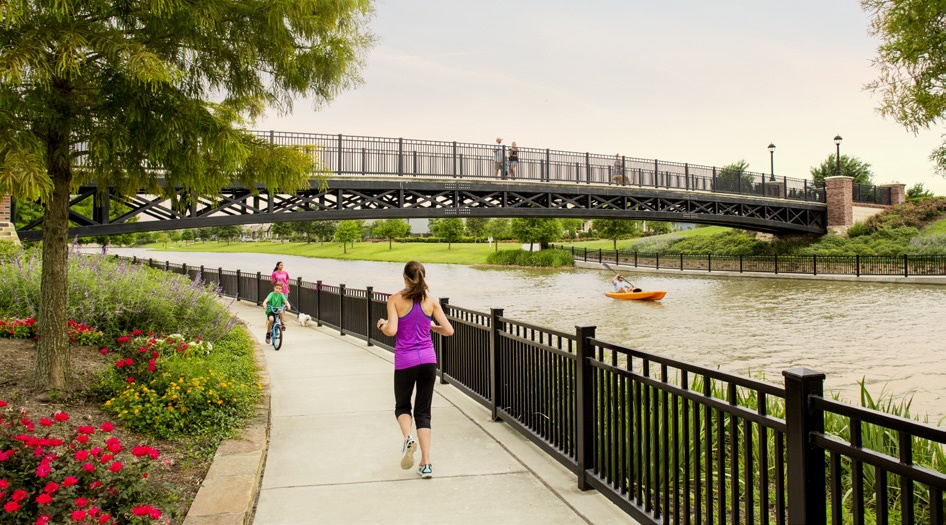